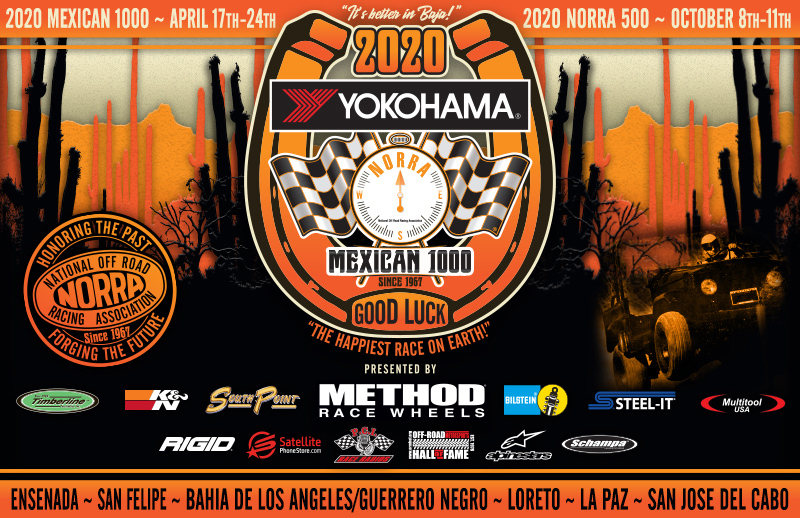 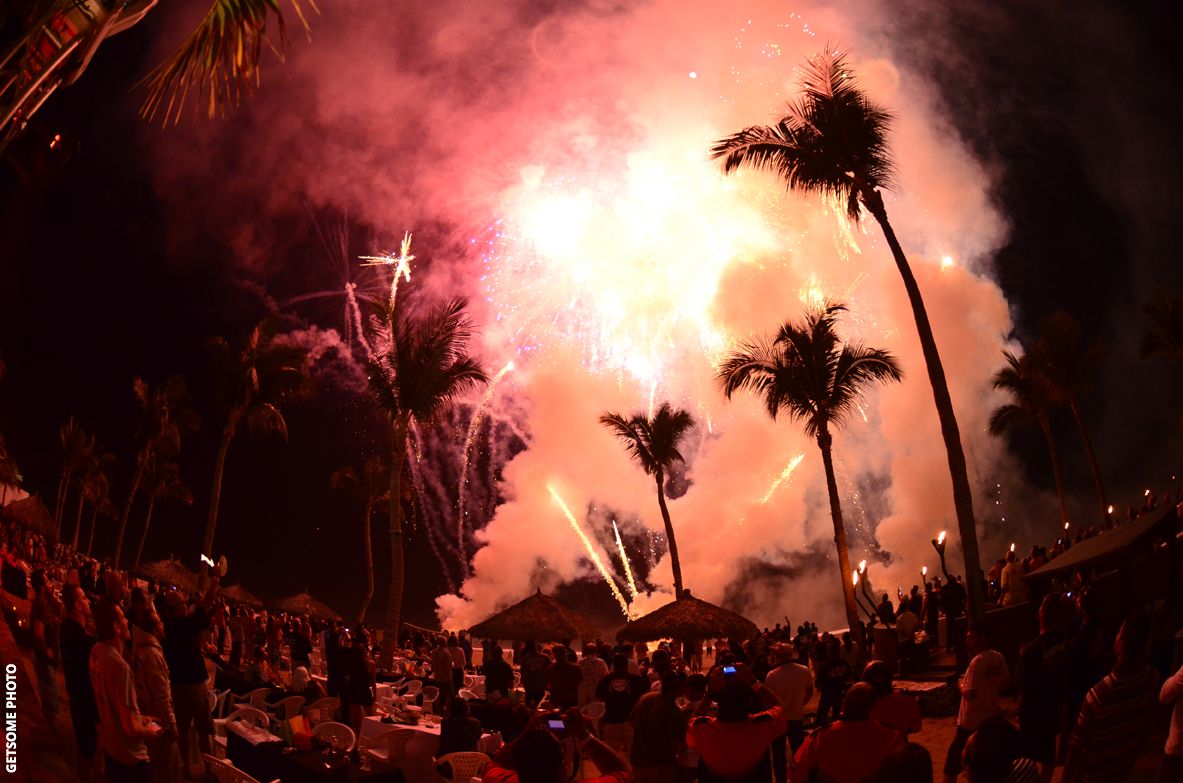 Agua Dulce, CALIF. – One of the best parts of every Yokohama, NORRA Mexican 1000 is the huge party held on the beach after the racing is done. The awards ceremonies are modeled after what the pioneers of NORRA did after completing a run down the peninsula. They celebrated all the fun had on the journey, and drank a toast to their fellow adventurers past, and present. A man that knows very well what it feels like to complete the NORRA Mexican 1000, and is responsible for making the awards celebrations possible is Michael Gaughan. Gaughan is the owner of the South Point Hotel/casino in Las Vegas, Nevada, and a NORRA competitor. Michael has been an important part of racing for decades. He won the Mint 400 in 1966 when it was still run on the brutally tough North course. He was a NASCAR team owner helping his son Brendan to launch his career. (Brendan won the Baja 1000 in 2019). Michael has tasted victory many times, and helped many other racers to realize their dreams along the way. 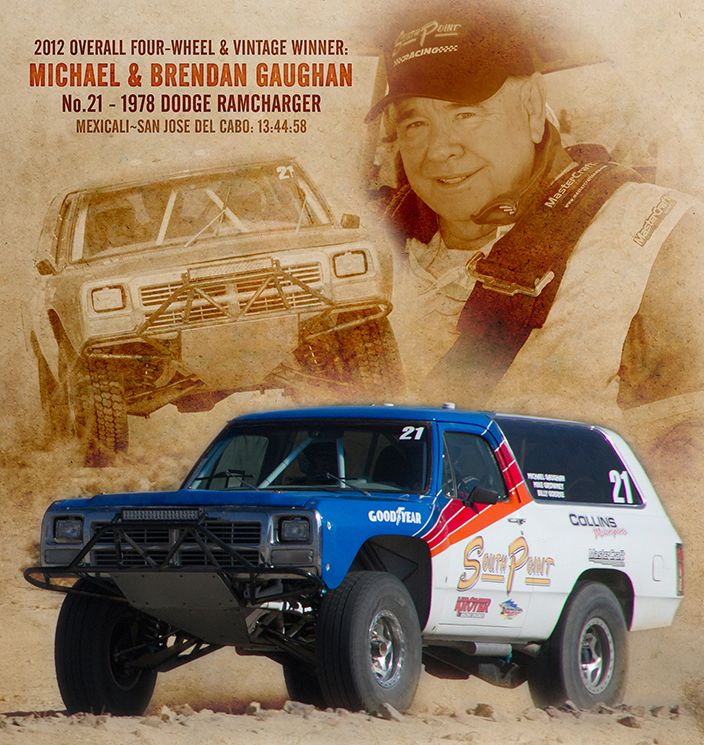 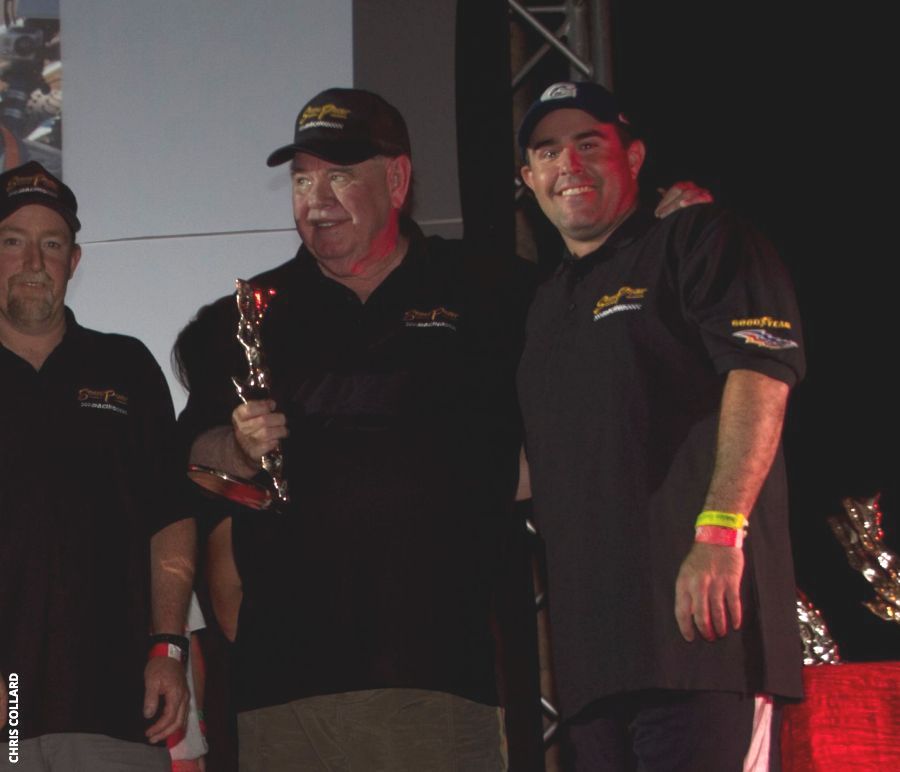 A legend in Las Vegas, Michael has been a huge success in the gaming industry. He grew up watching his father run casinos, and worked in casinos for years before setting off on his own. He was inducted into the Gaming Hall of Fame in 2009, just like his Father Jackie was before him. He built several resorts along the way including the Gold Coast and The Orleans. In 2004, Gaughan and his partners sold Coast Casinos to Boyd Gaming. He stayed on to work for Boyd helping to run the casinos. Then in 2006 he left Boyd Gaming, and traded his shares in the company for their South Coast property which was renamed the South Point as part of the deal. 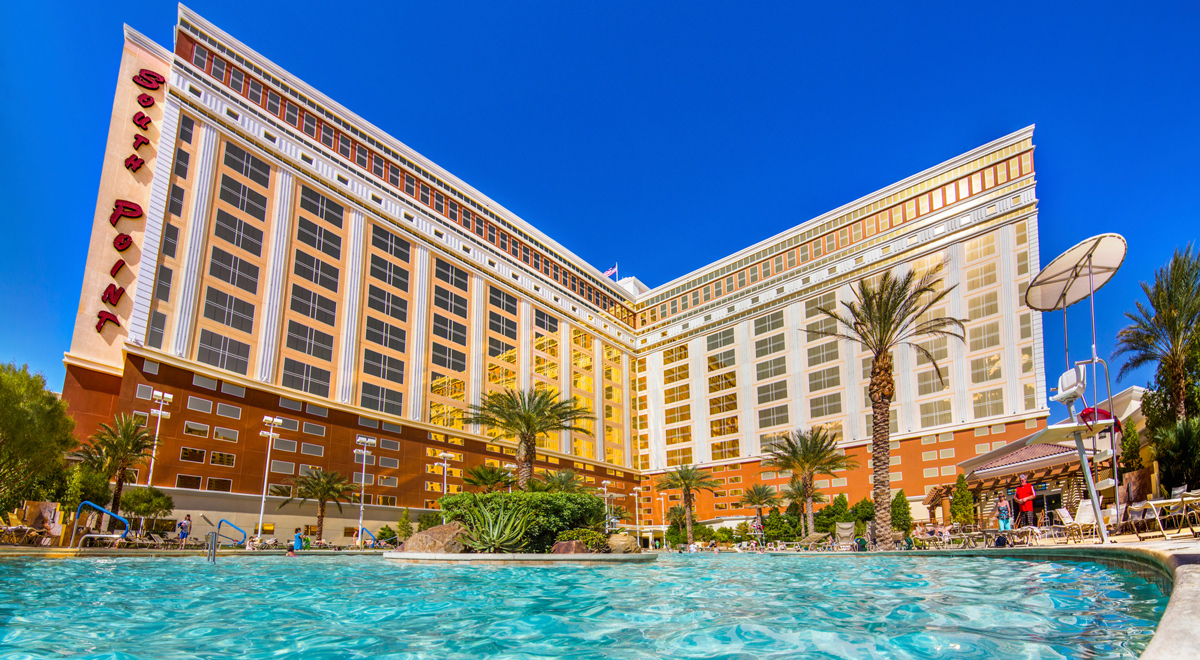 Since acquiring the South Point property, Gaughan has transformed it to his liking, and built a sprawling resort that includes restaurants, a spa, and an event center with a championship bowling alley and an equestrian center. No corporate conglomerate would ever put an equestrian center on valuable Las Vegas real estate, but Michael Gaughan did, and it’s been a huge success. They hold many events there that allow people to compete, and many others to have fun spectating. His resort is responsible for putting a lot of smiles on people’s faces so it’s only natural that Michael Gaughan would be a big supporter of NORRA, “The Happiest Race On Earth!”.  At the root of Michael Gaughan’s success is the fact that he is a genuinely nice guy who everyone loves. Many of his employees have been with him for decades. At NORRA we appreciate his support, and we value his friendship. 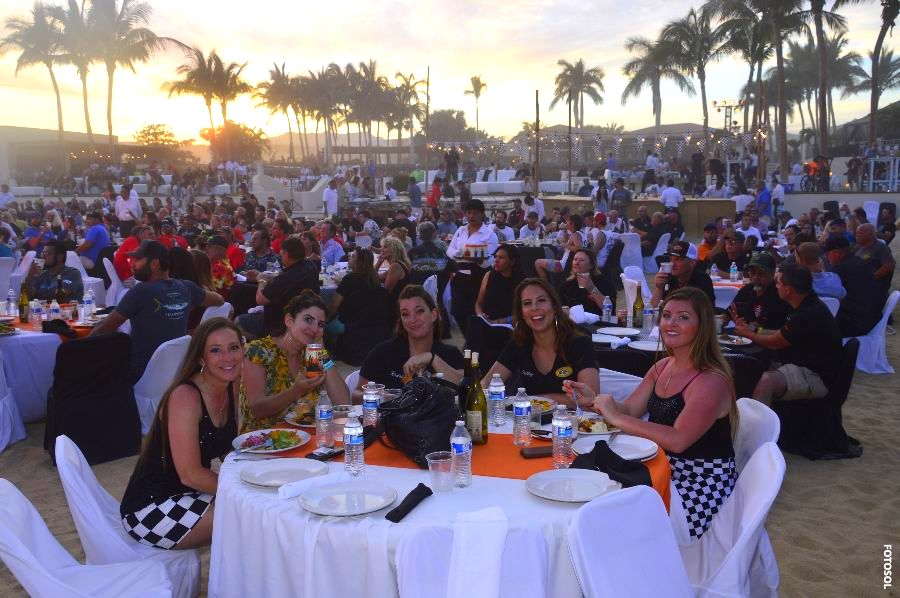 You can join us in a toast to Michael on the beach at this year’s Michael Gaughan South Point awards ceremony. All you have to do is sign up for the rally. Go to www.norra.com to find out how you can participate. NORRA has classes for Motorcycles, Vintage race cars, trucks, buggies, UTV’s, you name it. Chances are you have something sitting in your garage that you can enter. We even have a safari class for street legal vehicles that covers the course at a leisurely pace. In the safari class you get all the fun, all the food, and all the celebrations that the racers enjoy. Make plans to attend today! You don’t want to miss it!